Attorney Krowski Jr. is regarded as one of the pre-eminent trial attorneys in Massachusetts. His aggressive and persuasive approach to litigation continues to produce real results for his clients. Attorney Krowski Jr. started practicing law 22 years ago, a former prosecutor, he opened his own practice in 2000. Since then, he has tried high profile cases in both Federal and State Court.  Earning not guilty verdicts and accolades. He has argued before appeals before the Massachusetts Court of Appeals and the Supreme Judicial Court of Massachusetts. He has also served as the Mass State Athletic Commissioner. His reputation has made him one of the state’s most sought-after trial attorneys and has led to regular television appearances. 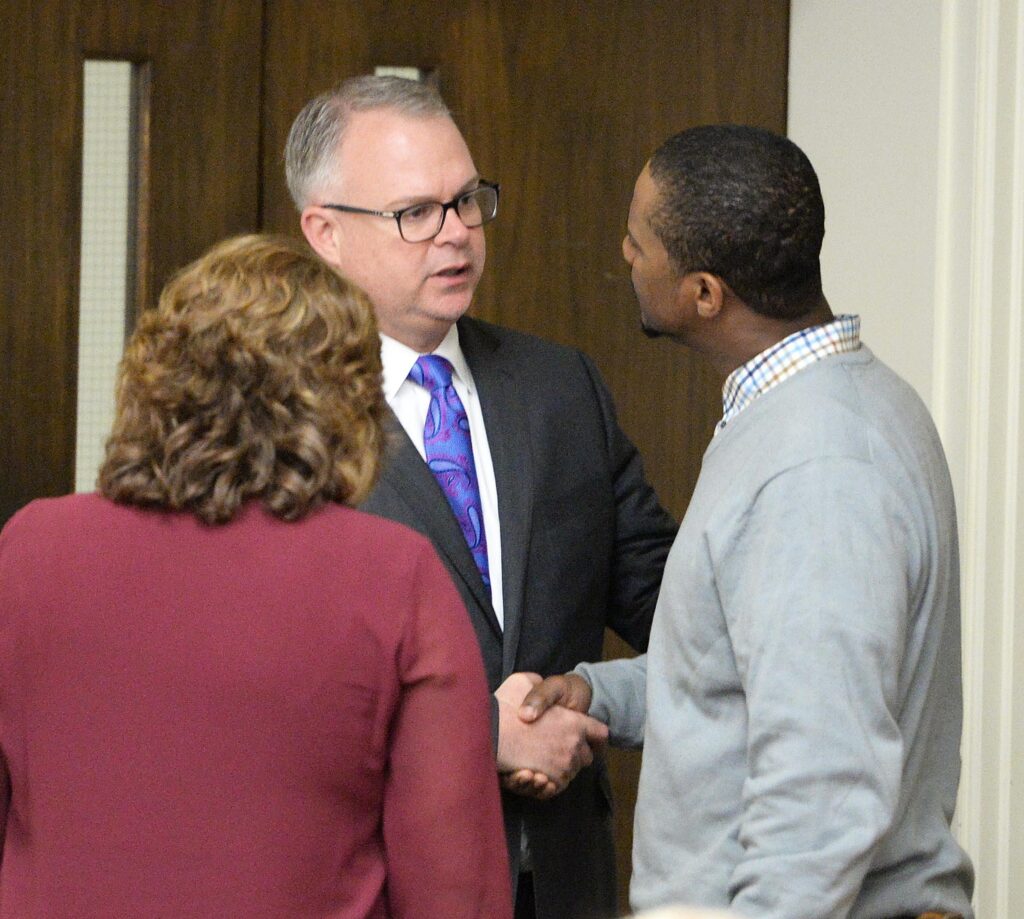